How to play iTunes music songs on Galaxy S7 (Edge)?

Step 1. Download M4VGO from the link, install this iTunes to Galaxy S7 converter on your computer, run it as the best iTunes music/movie converter. 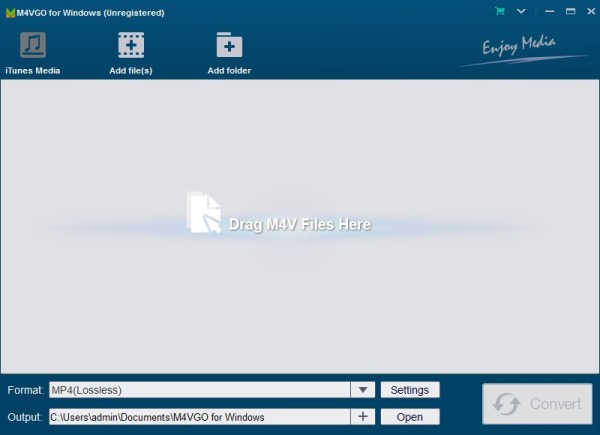 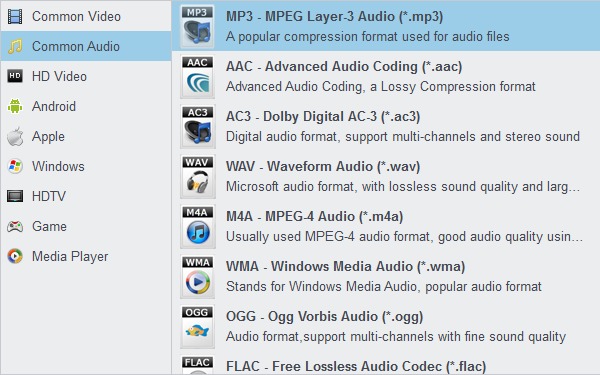