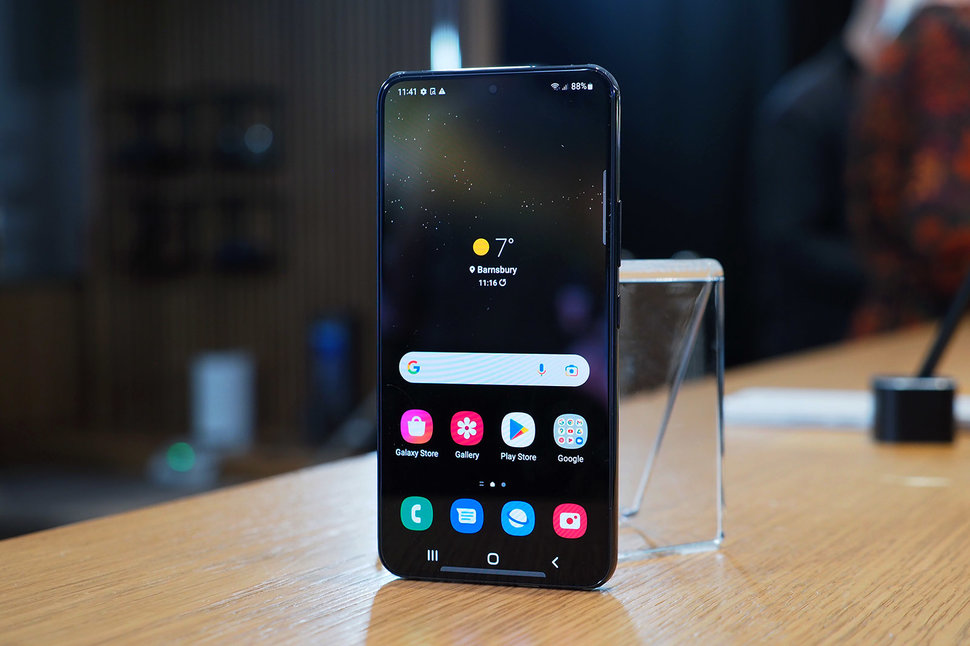 As per Carphone Warehouse, Galaxy S22 by Samsung is the fastest-selling pre-order smart phone of this year. This certainly means that people of all ages, right from children to the elderly, will be soon using this new Galaxy delight. But as every coin has two sides, even this newest Samsung Smartphone has two sides: use and misuse. Therefore, many parents who have already booked this phone for their kids must be proactively looking for some way via which they can keep an eye on their kid’s phone irrespective of where the device or parents will be.

It is obvious that with such a feature-rich phone, parents would be more worried about its misuse, especially when there are naughty kids to operate the smart phone! The good news is that it is very much possible to become a FBI agent and remotely spy on this new Galaxy S22 just like an invisible alien!

In order to spy on Galaxy S22, you will need an advanced mobile spying application. Such an app will quietly keep an eye on the Galaxy S22 activities on your behalf after it is installed on the Android smartphone. This means that the user of the Galaxy S22 will never come to know that there is an app residing on the phone memory, which is silently monitoring his or her activities on the Galaxy S22. This is exactly the feature that makes such an app an intelligent one!

There are many such spying apps available today in the market. Although Galaxy S22 a new phone, you will be able to get a compatible spying app for it because any monitoring app that works on the former Galaxy models is expected to work even on this one! So, after invisibility, scalability is another dazzling feature of such apps.

Once you choose the desired spying app for this newbie, you will have to subscribe and download it. Finally, you will have to install it on the target Galaxy S22 mobile. It will be only for the installation purpose that you will have to access the phone in your child’s absence. Once you install the chosen app, you will no longer have to touch the phone! Why? Here’s the answer!

Working of an Advanced Spying App for Galaxy S22

Once you install and start the app on the smart phone, it is loaded in the memory to play the role of a digital detective. However, this detective remains undetected by anybody uses the phone. Once your kid starts using the phone, the Android spy app: